Who Are the MILFs?

A distinctive feature of MILFs is confidence in their irresistibility and the presence of rich sexual experience. These women love themselves, and most often, they are not mired in household chores; they are far from the role of calm housewives. Often they are not too friendly with exemplary mothers, the main thing for which is family and children. This independence and love of life attract the opposite sex so much.

A standard option is a working relationship. Many young guys fall in love with their bosses or woo them, hoping for a promotion. Be careful with office romances: they tend to end while you still have to work together and endure each other. In addition, a healthy option is an equal relationship. A couple in which one person is higher in position is doomed to quarrels, blackmail, and manipulation.

You should know how to seduce MILFs and avoid harmful jokes because they only work with ladies who are low self-confident. This is a very manipulative, insidious, and even ugly way of flirting; remember Barney Stinson from "How I Met Your Mother" joke like: "You look so fat in those jeans." 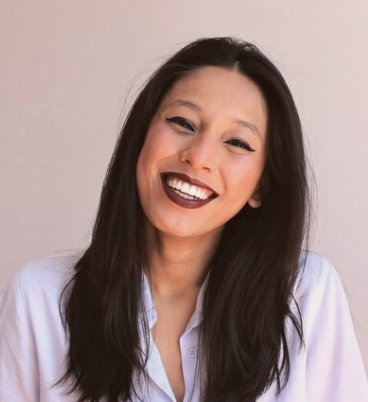